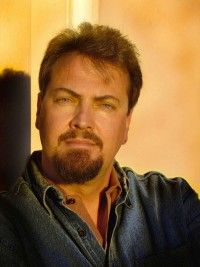 Ray Cooper is a musician, composer, audio engineer, producer and technical designer. Ray started composing at 9 years of age. He started on piano and eventually guitar. This introduced him to the recording studio at a early age . He has been doing professional session work since the age of 15. He eventually received his Bachelors of Arts -Music Theory and Composition as well as Audio and Video Production. He has gone on to Sound Design and Composing for various television, film and artist projects. Have a great day and thanks for listening.